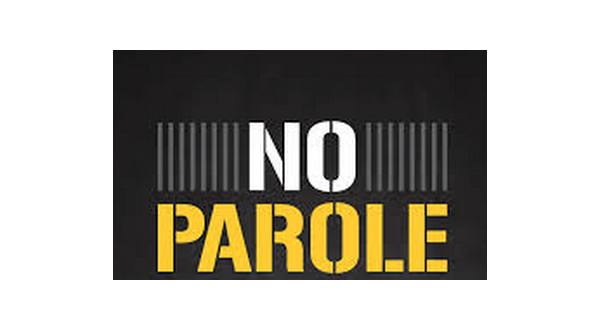 CLICK HERE TO PRINT THE LETTER TO THE PAROLE BOARD

Once the letter is signed, scan and return it to the Board of Parole Hearings via email at This email address is being protected from spambots. You need JavaScript enabled to view it.. Letters can also be dropped off at the POA Office (Monday - Friday between 8:00 am and 5:00 pm). The deadline to submit the letters opposing parole is Tuesday, March 30, 2021.

On April 14, 2021, inmate Devonne Odell will be going before the Parole Board for consideration of an early release from his life sentence. Odell was convicted of a heinous violent crime against a Long Beach couple in their home as well as the attempted murder of four Long Beach police officers. He was sentenced to two life terms for the attempted murder of the police officers and 89 years-to-life for the burglary and robbery of the couple in addition to three counts of sexual assault of the 59-year-old female victim.

We need your help in opposing this early release. Odell showed no remorse for his crimes and demonstrated a complete lack of regard for his victims and the criminal justice system.