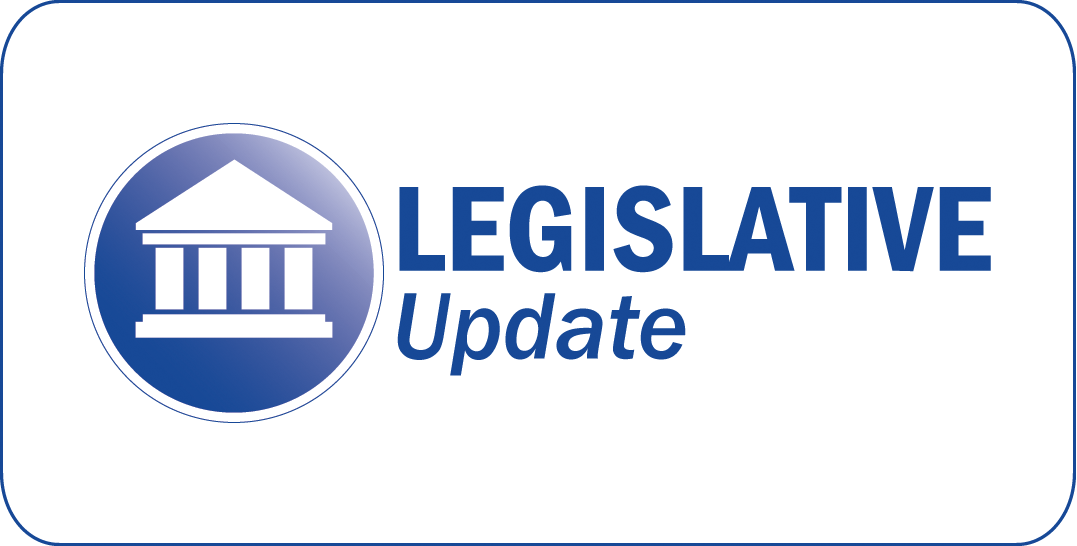 Over the last two years, a small group of elected officials in Sacramento have proposed dangerous legislation that was specifically intended to send law enforcement officers to prison following an officer involved shooting (OIS).  In 1989, the US Supreme Court, in Graham vs Connor,  established the legal threshold for an OIS as the “reasonable officer” standard.  The Court cautioned that "reasonableness" of a particular use of force must be judged from the perspective of a reasonable officer on the scene, rather than with the 20/20 vision of hindsight.  The newly proposed bills in Sacramento attempted to establish a new, and nearly impossible, “necessary” standard.  That would essentially mean that even if all the facts known to you at the time clearly showed your life was in danger, you would be judged by facts known later.  You could be both prosecuted and imprisoned if a pundit could provide a hypothetical situation where your shooting could have been avoided based on information not known to you at the time of the incident.

Later year, this group of anti-police legislators proposed Assembly Bill 931 (AB-931).  Through the coordinated efforts of many law enforcement associations, including the LBPOA, that bill was defeated in September 2018 during the final hours of the legislative session.  However, all of law enforcement knew that the proponents of the bill would try again the following year.  As a result, law enforcement associations from around the State have been working tirelessly for months to propose alternative legislation that could actually help reduce officer involved shootings.

In January 2019, anti-police elected officials proposed their new legislation in Assembly Bill 392 (AB-392).  Again, it was intended to criminalize the actions of police officers who were clearly trying to defend their own lives or the lives of the public.  If you have any doubts about their intentions, watch the press conference announcing the introduction of this bill.  Simultaneously, law enforcement introduced their own legislation in Senate Bill 230 (SB-230).  This bill established use of force policy standards for all law enforcement in California, provided funding for training, and promoted de-escalation tactics when feasible.

As expected, the last several months have been filled with high-tension in Sacramento as both bills continued to move forward.  I am proud to say that the LBPOA was a partner in a large coalition of law enforcement associations that came together to insert common sense and reasonableness into this process.  The professional behavior and united clarity of purpose from these groups helped form a common voice at the Capitol.

This week, the author of AB-392 amended her bill and removed the dangerous and venomous parts of the legislation.  As a result, law enforcement groups around the State, including the LBPOA, have removed their opposition to the bill and have now taken a neutral stance.  It is our belief that both AB-392 and SB-230 will now pass both houses of the legislature and be signed by the governor.  We have a group of directors going to Sacramento next week to help with the final efforts.  We also believe that policy modifications, wording, and training will be coming over the next year to help everyone understand the nuances of the new laws.

At the LBPOA, we continue to work diligently to stop legislation that is based on the false media narrative about our profession.  Our police officers do an incredibly dangerous job under very difficult circumstances.  We can never tolerate a threat that attempts to imprison you when you reasonably act to defend your own life.  These efforts in Sacramento represent just one of many things done by the LBPOA on your behalf.

We wish to send a “Thank You” to our friends at the FOP, PORAC, ALADS, LAPPL, AOCDS, SEBA, RSA, SDDSA, SDPOA, SFPOA, SacPOA, SacDSA, SJPOA, and many more for their partnership in this effort.  A special thank you to the advocates, lobbyists and attorneys who worked tirelessly on our behalf.  We are confident this will not be the last fight on this issue, but we are thankful that common sense prevailed this year.