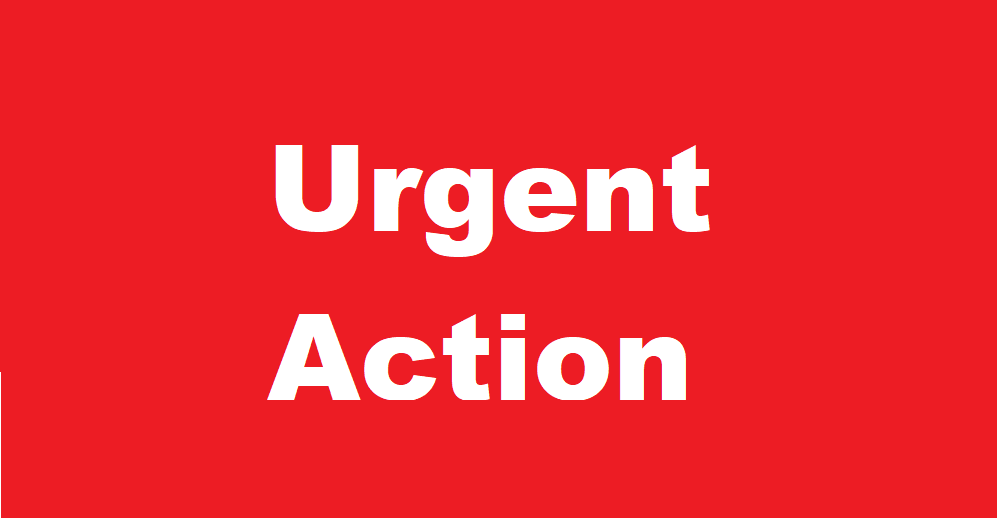 Unfortunately, we just received notice of this upcoming parole hearing, so the turnaround is very quick and we need to make a strong statement to the Parole Board regarding our opposition to Camacho’s release by sending them as many letters as possible.  Letters must be submitted to the District Attorney’s office via email (This email address is being protected from spambots. You need JavaScript enabled to view it.) no later than 2:00 pm, Tuesday, January 14, 2020.   Also, please ask your family and friends to support us in this effort by signing the attached letter and returning it to the Los Angeles District Attorney’s Office at the above email.

On April 29, 2000, at approximately 11:08 pm, Long Beach Police Department Gang Detectives Rick Delfin and Daryle Black were on routine patrol in the area of Lime Avenue and 19th Street when they were shot with an AR-15 assault rifle by a local gang member.  Detective Delfin suffered gunshot wounds to the right side of his body and lower extremities resulting in lifelong disabilities.  Detective Black, a Marine Corps veteran and dedicated police officer, died as a result of the injuries he sustained in this unprovoked attack.  He was just 33 years old at the time of his murder.

On January 15, 2020, Miguel Angel Camacho, one of the three suspects convicted of this attack, will be going before the Parole Board for consideration of an early release from his life sentence.  We need your help in opposing this early release.

Please print and sign the attached letter to the Board of Parole Hearings then scan it back to your own email. Email the signed letter to the Los Angeles District Attorney’s office at This email address is being protected from spambots. You need JavaScript enabled to view it. or return it to the POA Office no later than Tuesday, January 14, 2020. We also have the letter available for signature at the POA Office.

It is imperative that we show our support for the Delfin and Black families as well as make it clear to the Parole Board that we believe Miguel Angel Camacho still presents a danger to society and should serve out the term of life in prison as prescribed by the sentencing court.