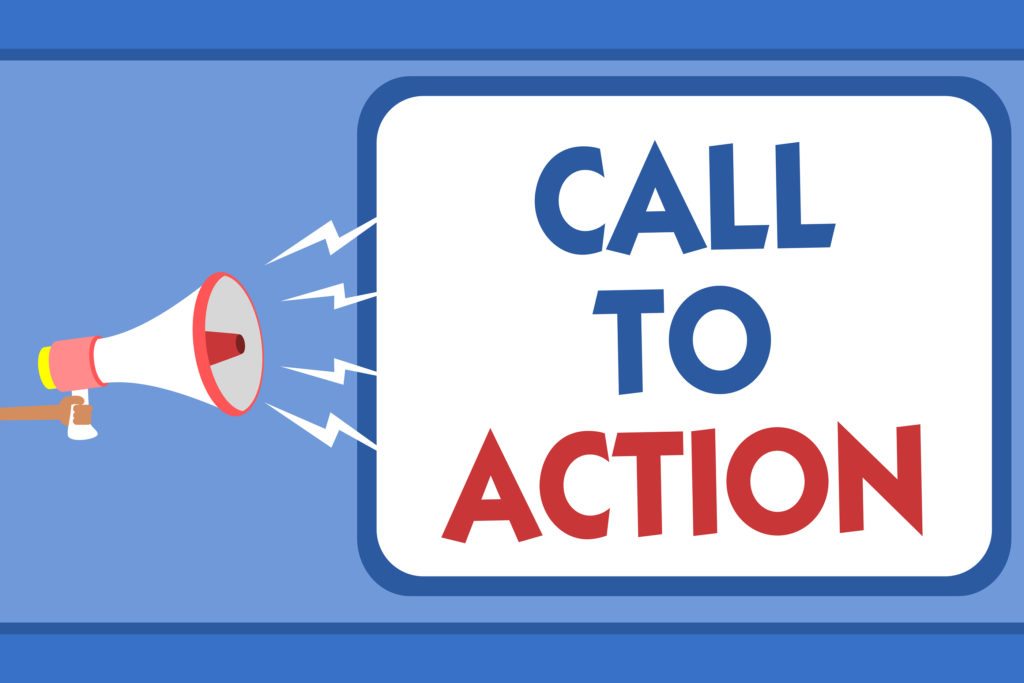 Let Your Voice Be Heard
There are several ways to share your opinion about the PROPOSED CUTS TO LBPD in the budget.

Call or email your elected representative in the City of Long Beach:

***Tuesday, August 18th is the LBPD budget presentation to the Council.  That is the meeting where PUBLIC COMMENT  is most needed.  Fill out the City Council  Special Meeting Budget Hearing Public Comment Sign-Up Form (click here) to let the entire Council hear your voice during that meeting.

The City is proposing drastic cuts to the Long Beach Police Department budget.  A total of 54 sworn positions will be eliminated with 29 of those positions being replaced with civilians.  There have been no detailed studies or discussions about how the proposed cuts will make residents safer or services more efficient.

We understand that the City is facing significant budget challenges.  These are tough decisions and we are in the midst of tough times, but the safety and secutiy of our community should be the highest priority.  The City must assess and understand the impact of the cuts before final decisions are made.

The City Council will hold public budget hearings between now and September 15, 2020.  To prevent the City from falling into a deeper public safety crisis, we need to ensure our officers remain in their positions.  We must participate in the budget process and our voices need to be heard!

The City is hosting four public budget meetings throughout the month of August.  The meetings will be accessible by computer or phone and will take place from 7:00 pm to 8:30 pm on the following days (click on the date to access the zoom portal):

During the 2009 recession, staffing was cut by roughly 20%, with only a small number of those positions restored.

Now the City is proposing to cut the LBPD budget by $10.3 million.  This includes 54 sworn police officer positions and 13 civilian positions.  The specific sworn positions to be cute are listed below:

As always, a personally written email from you using the above message points will make a stronger impact to the City Council in their budget deliberations.  However, we have provided a simple email template (click here) that will still be useful in urging the City Council to rethink the proposed LBPD budget cuts.